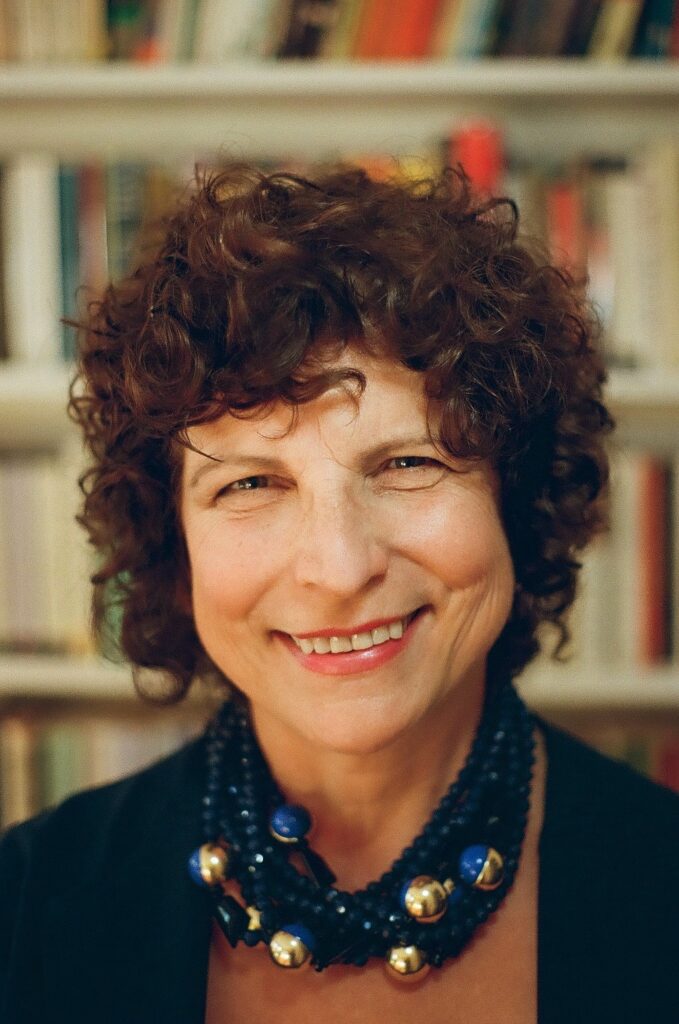 Suzanne Koven was born and raised in New York City. She received her B.A. in English literature from Yale and her M.D. from Johns Hopkins. She also holds an M.F.A. in nonfiction from the Bennington Writing Seminars. After her residency training at Johns Hopkins Hospital she joined the faculty of Harvard Medical School and practiced primary care internal medicine at Massachusetts General Hospital in Boston for over 30 years. In 2019 she was named inaugural Writer-in-Residence at Mass General. She also co-directs the Media and Medicine certificate program and serves on the faculty of the Media, Medicine, and Health masters program, at Harvard Medical School. Her essays, articles, blogs, and reviews have appeared in The Boston Globe, The New England Journal of Medicine, The Lancet, Lit Hub, The New Yorker.com, Psychology Today, The L.A. Review of Books, The Virginia Quarterly, STAT, and other publications. Her monthly column “In Practice” appeared in the Boston Globe and won the Will Solimene Award for Excellence in Medical Writing from the American Medical Writers Association. Her interview column, “The Big Idea,” appeared at The Rumpus. Suzanne conducts workshops, moderates panel discussions, and speaks to a variety of audiences about literature and medicine, narrative and storytelling in medicine, women’s health, mental healthcare, and primary care. Suzanne’s essay collection, Letter to a Young Female Physician, was published by W.W. Norton & Co. in 2021.

Photo by Patrick B. Duffy